Just a few hours after landing in the Russian capital, Daniel Kajmakoski went to the AFI Mall where he had a great time hanging out with a lot of fans, signing autographs and singing his “Autumn Leaves”.

Besides the ten artists from the 2015 Eurovision Song Contest, Russian and Moldovan Eurovision representatives from previous years such as Tolmachevy Sisters, Dina Garipova, the bands “Prime Minister” and “Zdob si Zdub”  will also be appearing. The big pre-Eurovision party will be held at the Korston Concert Hall at 19:00 Moscow time. 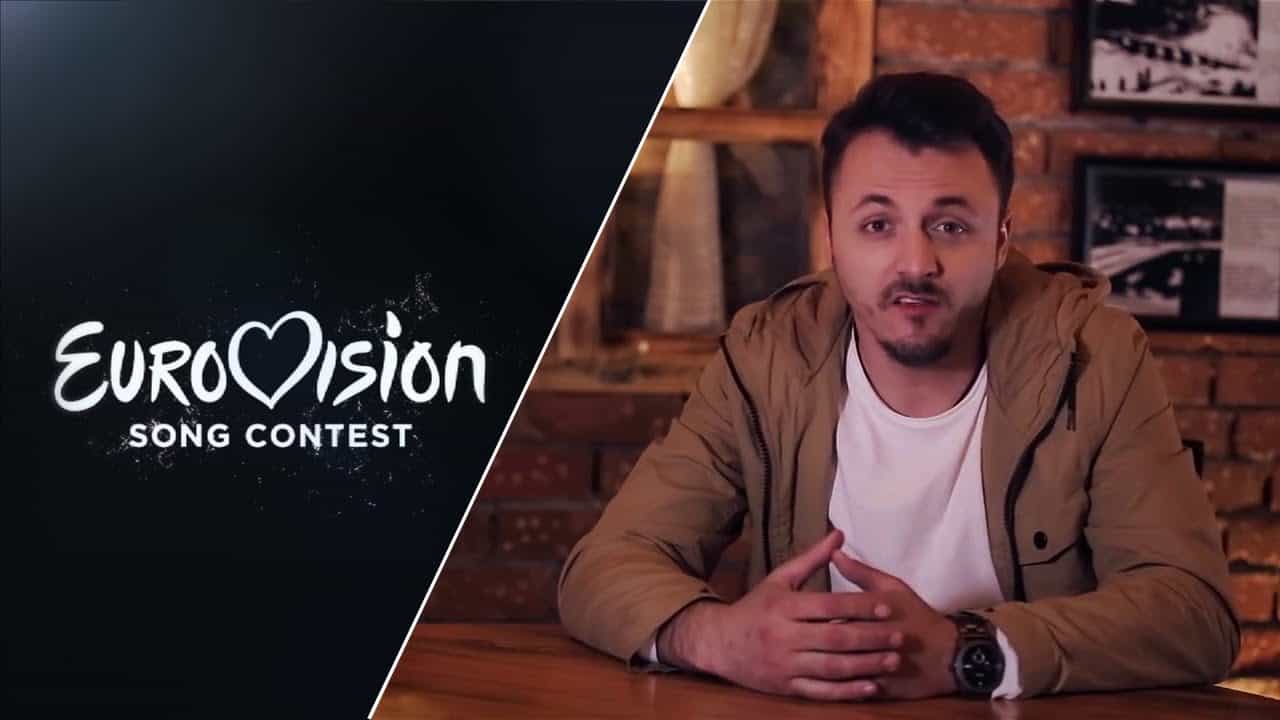