Vienna has been busy building Eurovision bridges across Europe and Australia this year. However it looks  like  #BuildingBridges could be going Stateside!

Daniel Kajmakoski who will represent Macedonia at Eurovision 2015 with the song ‘Autumn Leaves’ has just met the United States Ambassador to Austria.

Why was he there? Was the Ambassador one of the lucky winners of Daniel’s competition and will she join him in Vienna? NO! Was Daniel at the American Embassy on official Eurovision business?

Well, the answers will be announced at  Daniel’s official website very soon,  but we can tell you that the American  Ambassador said: “I am so excited that we’re building the biggest bridge for Eurovision!”.

OK, our interest is now into overdrive! The answer will be revealed soon, so stay tuned! 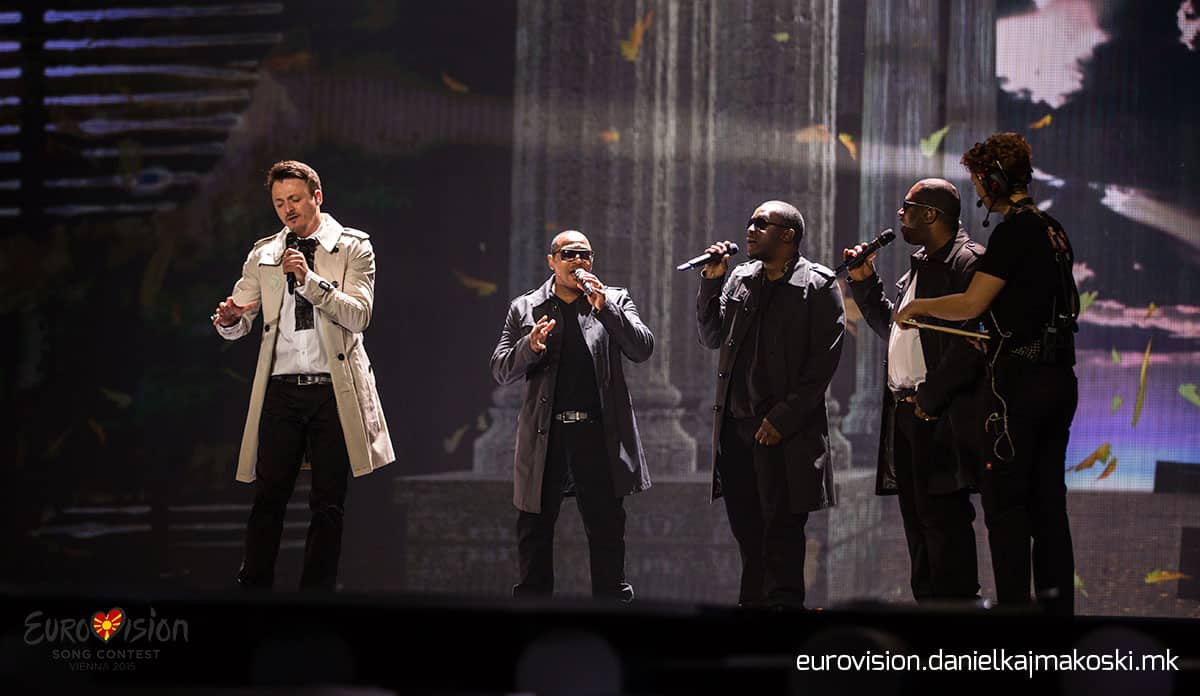