Representative Daniel Kajmakoski Macedonia together with the famous “Merj” performed his entry “Autumn Leaves” at the First Semi-Final of the Eurovision Song Contest 2015.  The First Semi-Final took place tonight at the Wiener Stadthalle in Vienna in front of an audience of 10 000 people. Мore than 130 million TV viewers watched the contest. These are the ten qualifying countries for the Grand Final: Estonia, Russia, Greece, Belgium, Georgia, Romania, Serbia, Albania, Armenia, Hungary. Professional juries in each of the participating countries, as well as in Spain, France, Austria, and Australia, voted on yesterday’s dress rehearsal. Tonight the TV viewers voted for their favorite entries and that summed up the final results. Daniel says: ”I am thrilled that I was a part of the 6oth edition of Eurovision. I put my heart and soul into this performance hoping that the audience will feel the emotion of “Autumn Leaves.” Also, the support of “Merj” on the Eurovision stage meant a lot to me. In the end, I’d like to thank all the fans who voted for us!  This was a unique experience for me, the festival organization was superb, and I hope the best song will win!”

The Second Semi-Final will be held on Thursday,21st of May and the Grand Final will take place on Saturday,  23rd of  May. 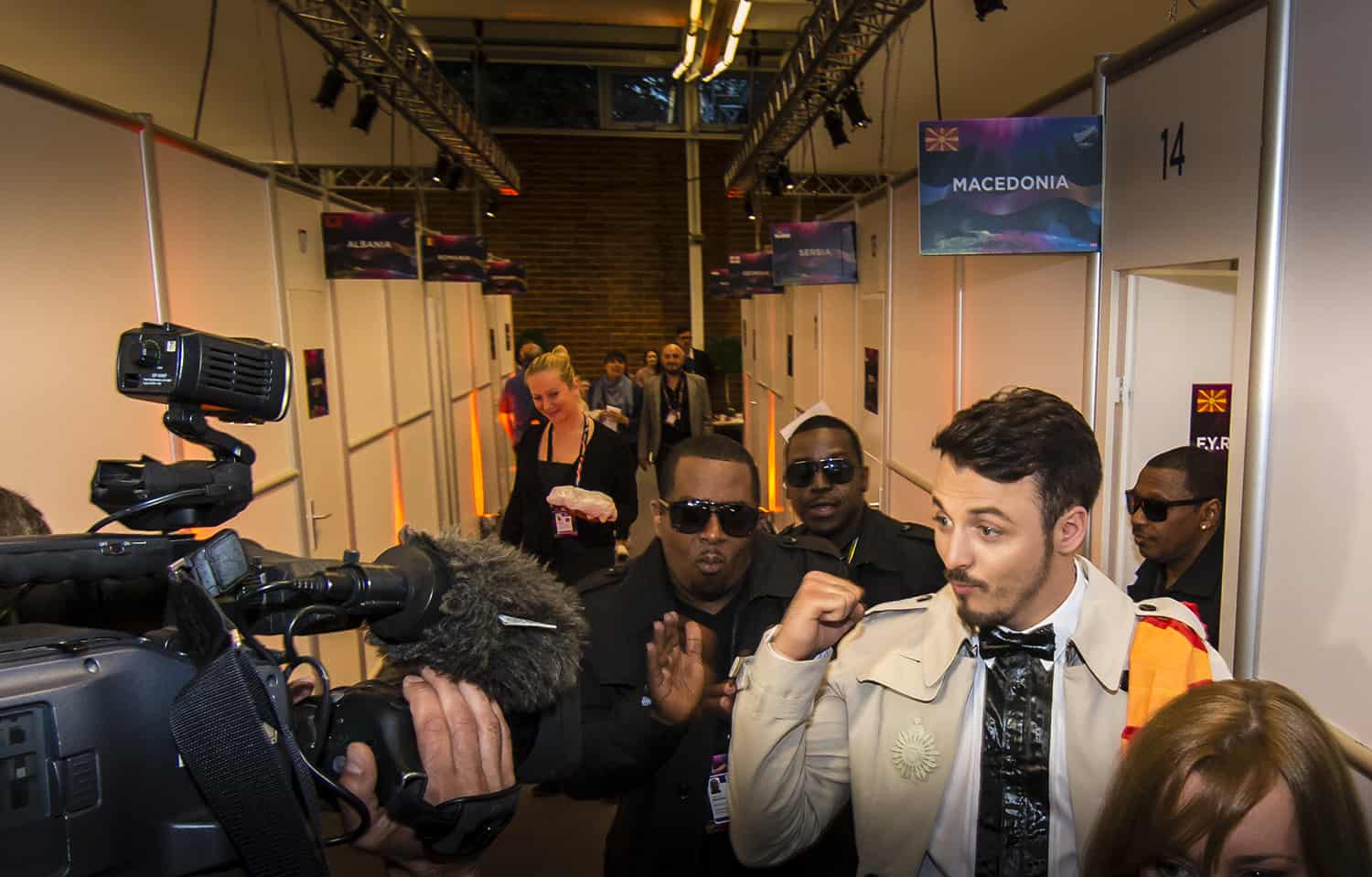