The excitement is rising as tonight’s Grand Final of the Eurovision Song Contest is aired. The EuroClub, situated in the Ottakringer Brewery, a true landmark of Vienna, provided Daniel Kajmakovski Eurovision party and atmosphere yesterday night.

Daniel Kajmakoski was one of a few Eurovision artists invited to perform live in front of a lot of journalists and delegations who were captivated by his unstoppable energy on stage. 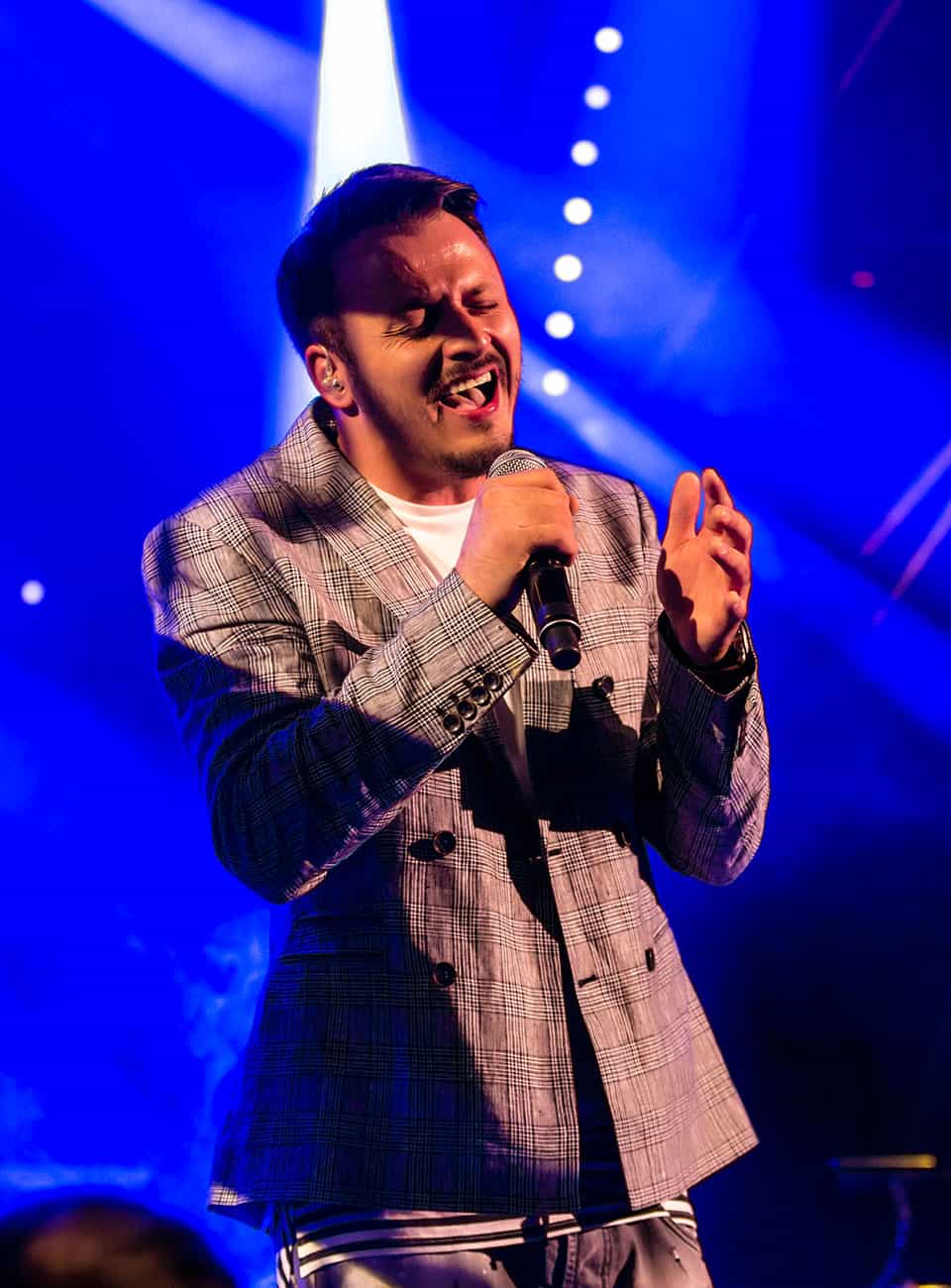 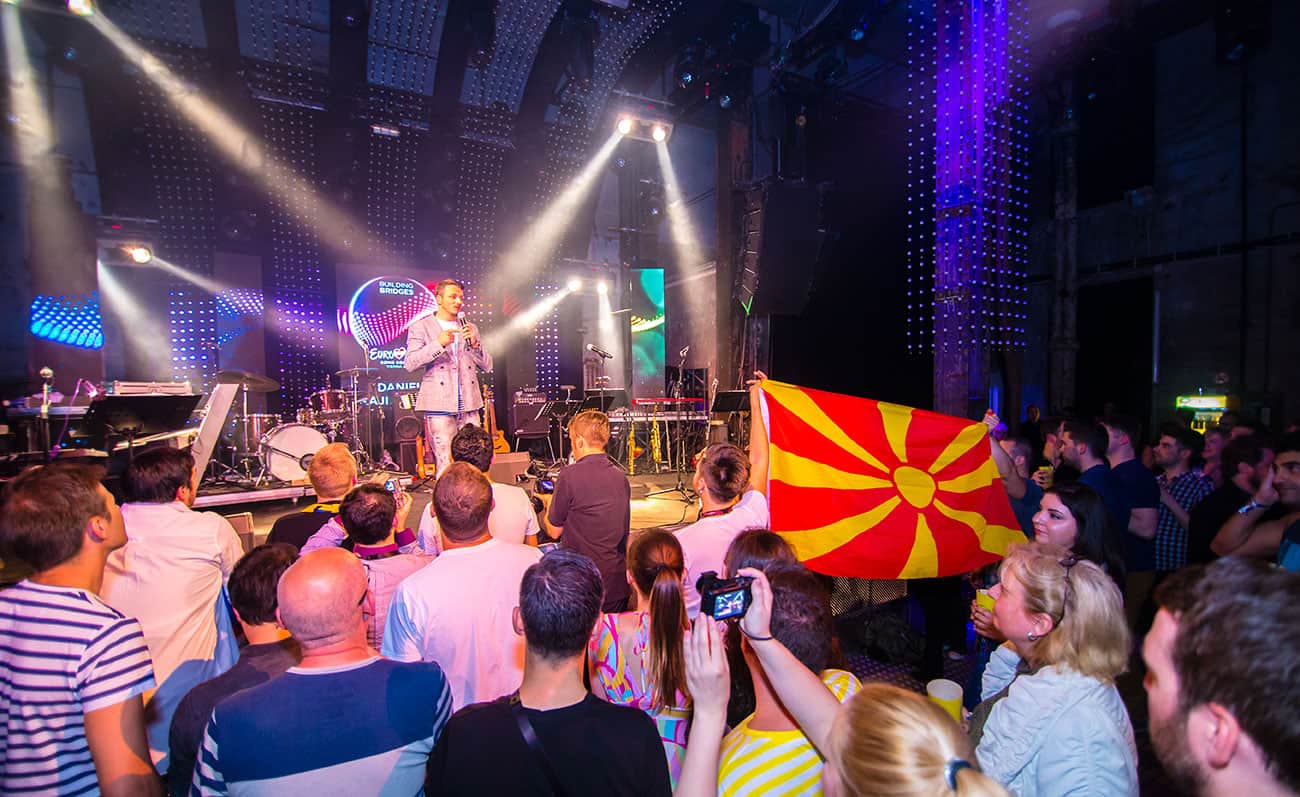 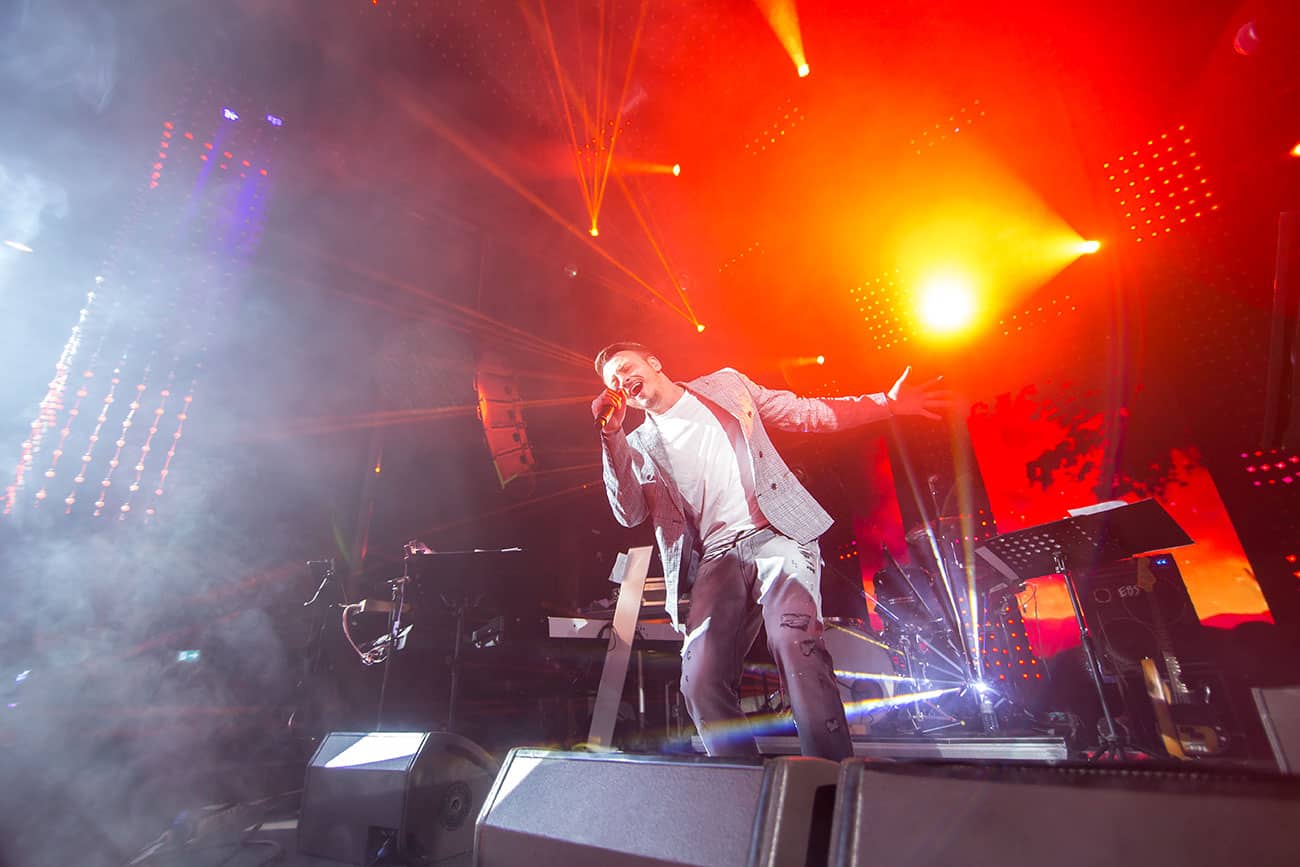